Dr. Sergei Fyodorov – surgeon, founder of the clinic Volosy.ru. Since 1996 he has been engaged in hair transplantation

In 2001, 2003 and 2006 - an internship in the clinic of Dr. Bradley R. Wolf, Wolf Medical Enterprises, Cincinnati, Ohio, USA, in the USA; In 2003, he took part in the opening of the Brussels (Belgium) clinic of Dr. Jean Devroye, where he worked in 2003-2005. Since 2004, periodically performs hair transplantation operations in Ireland, at the HRBR clinic (Dr. Maurice Collins). He is spending a lot of time at the Glasgow Hair Clinic (Scotland) where he is a consultant for overall quality and medical team training. 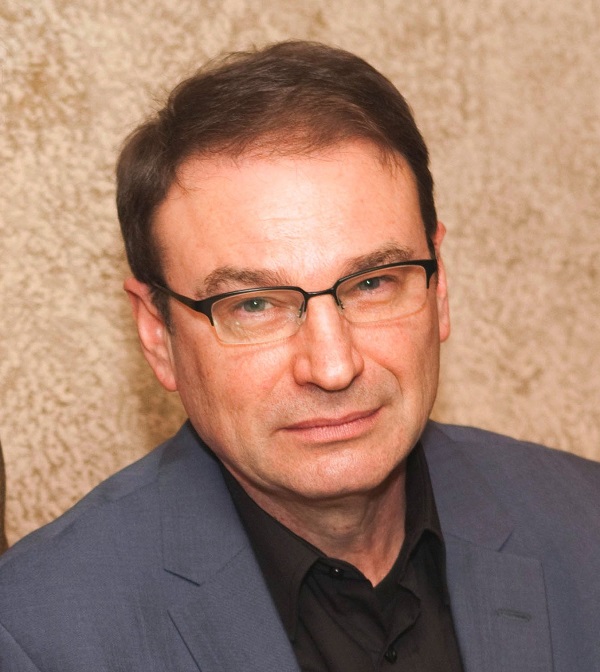 A graduate of the Astrakhan State Medical Institute, an ENT surgeon with 35 years of experience. He graduated from clinical residency, 20 years worked as an ENT doctor and head of the ENT department of the district hospital. In 2003 - specialization in maxillofacial surgery, since 2004 he has been trained in the clinic Volosy.ru. In 2006, he specialized in reconstructive, plastic and aesthetic surgery, the same year - an internship at the clinic of Dr. Bradley R. Wolf, Wolf Medical Enterprises, Cincinnati, Ohio, USA. Since 2005, has been working at the clinic Volosy.ru, a member of the International Society of Hair Restoration Surgery (since 2013).

Member of the International Congress of Hair Transplant Surgery in San Francisco (ISHRS) in 2013, in Kuala Lumpur in 2015. 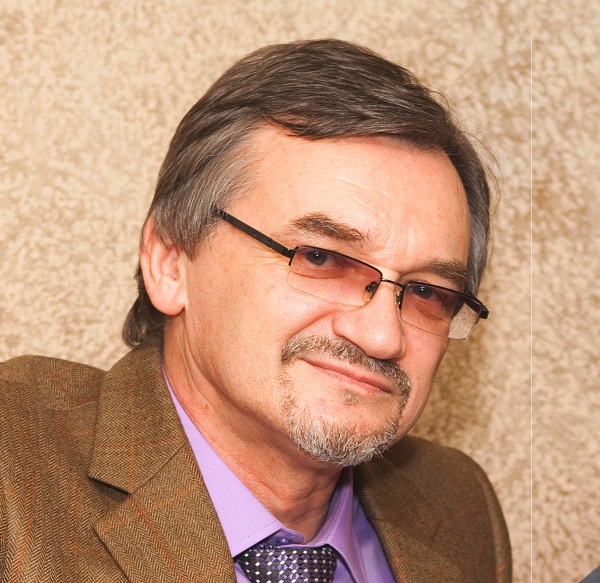 Member of the International Congress of Hair Transplant Surgery in Kuala Lumpur in 2015. 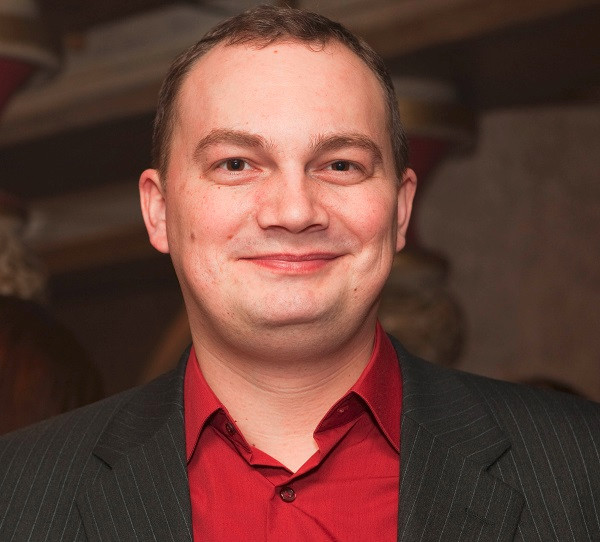 He works at the clinic Volosy.ru since 2017. Member of EADV, EHRS, ISHRS. 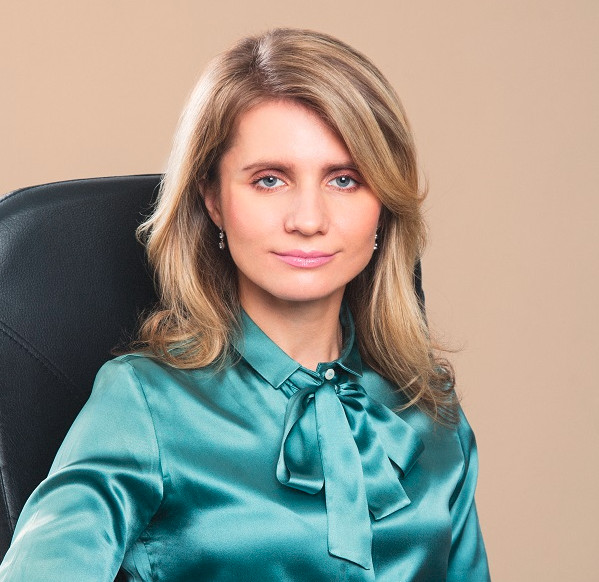 Graduate of PSPbGMU them. Acad. IP Pavlova. Graduated from clinical residency in the field of dermatovenereology at St. Petersburg State Medical University, underwent professional retraining in cosmetology. Trained in injection methods of mesotherapy, contour plastics, voluminous face modeling and gold thread implantation. She is a member of the St. Petersburg Scientific Society of Dermatovenerologists. V.M. Tarnovsky. Regularly passes refresher courses, participates in scientific conferences and congresses. She works at the clinic Volosy.ru since 2016. 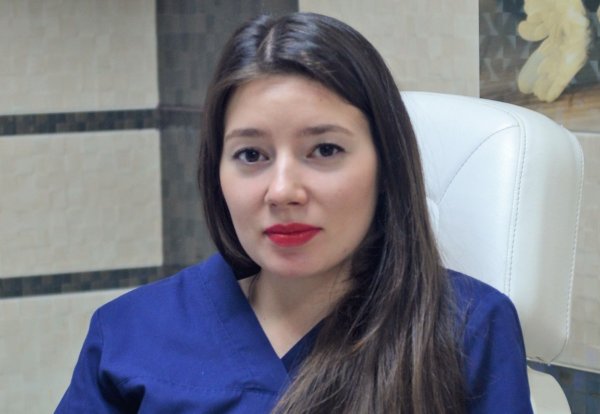 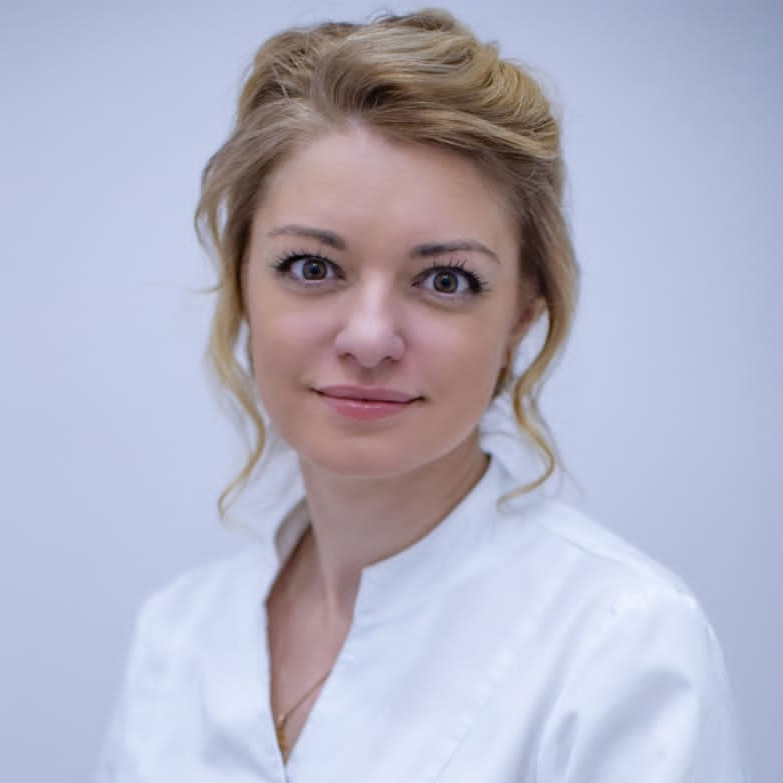 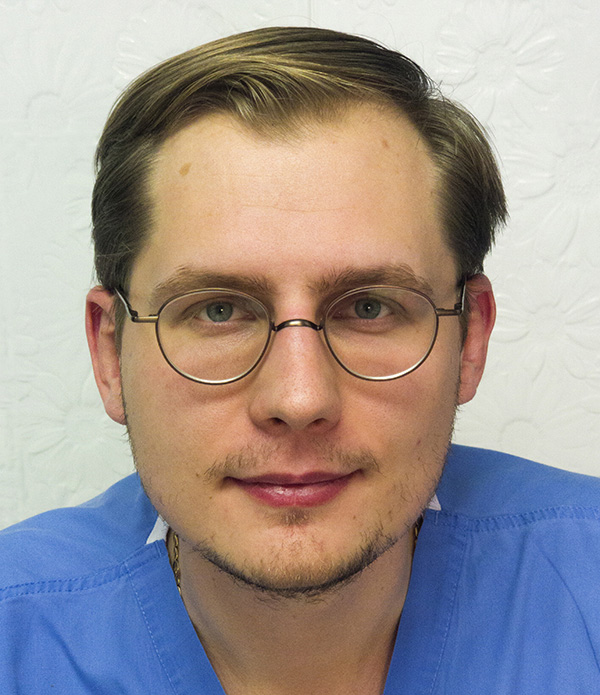 The staff of the clinic participated in international scientific and practical conferences, hair transplantation (ESHRS - in 2001 in London, ISHRS - in 2002 in Chicago, ESHRS - in 2008 in Milan and in 2009 in Rome), in 2011 they took participation in a joint cosmetology project with Gold Thread, conducted demonstration operations in the city of Kuala Lumpur (Malaysia); in 2010-2012 - on-site operating sessions in Stavropol. Internship in the US was held: surgeon Alexander Volkov and assistant Marina Krivova - working at the clinic Volosy.ru since 2004.

The medical staff of the middle and junior level of the Hairy.ru clinic is prepared in accordance with the International Standard for the Procedure of Hair Transplantation. The clinic of Volosy.ru has been cooperating with the well-known European clinic HRBR (Dr. Maurice Collins) in Dublin (Ireland) for many years, on the basis of which mid-level and junior staff were trained, as well as with The Glasgow (Scotland). The employees of the Hairy.ru clinic are members of the International Hair Transplant Organization (ISHRS).